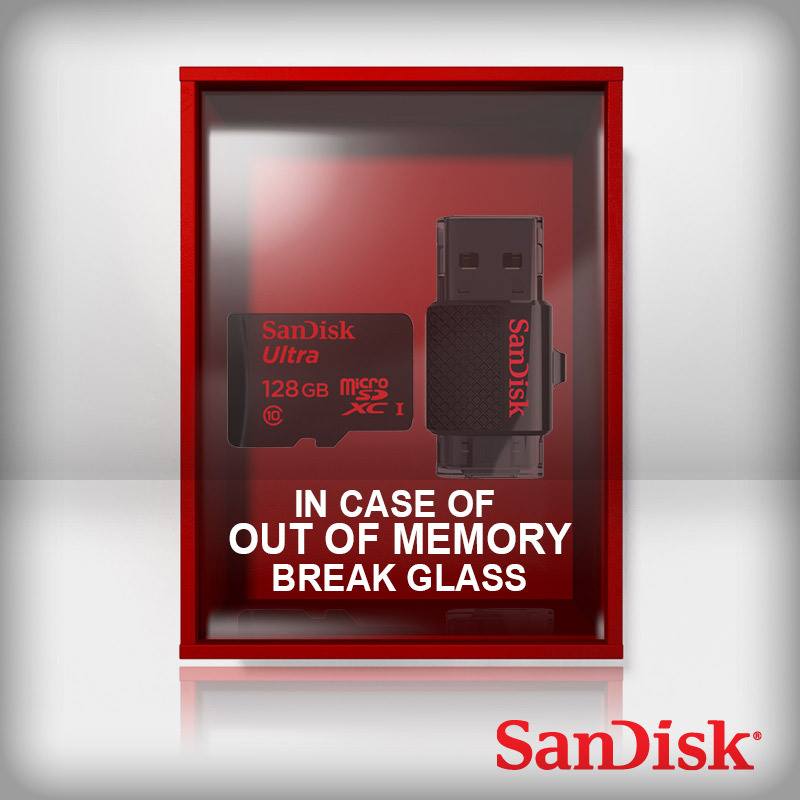 You can find the earning’s statement released by the company here.