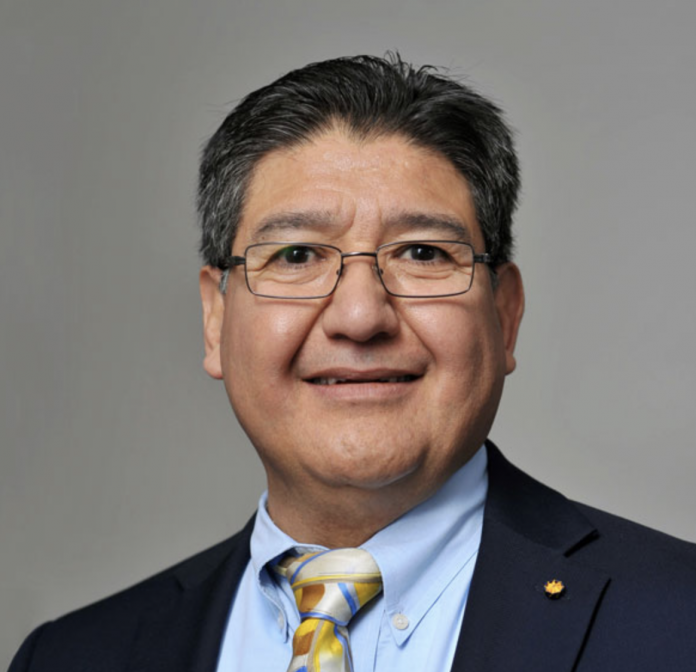 Mr. Herrera is one of two committee members representing the Department of Energy national laboratories, according to a statement from Sandia Lab. His appointment is for three years.

Mr. Herrera has been a Sandia fellow since 2018. He has previously also spearheaded efforts to expand discovery research; serving on an independent review team for a U.S. Department of Defense microelectronics program.

Mr. Herrera has also been director of the Laboratory for Physical Sciences — a joint University of Maryland and U.S. government research institute — and served at the White House Office of Science and Technology Policy as an American Association for the Advancement of Science/Sloan Fellow under President George Bush, where he worked on semiconductor and technology transfer policies.

In August, Sandia and more than a dozen collaborators, collectively called the Quantum Systems Accelerator, were selected as one of five national quantum research centers.