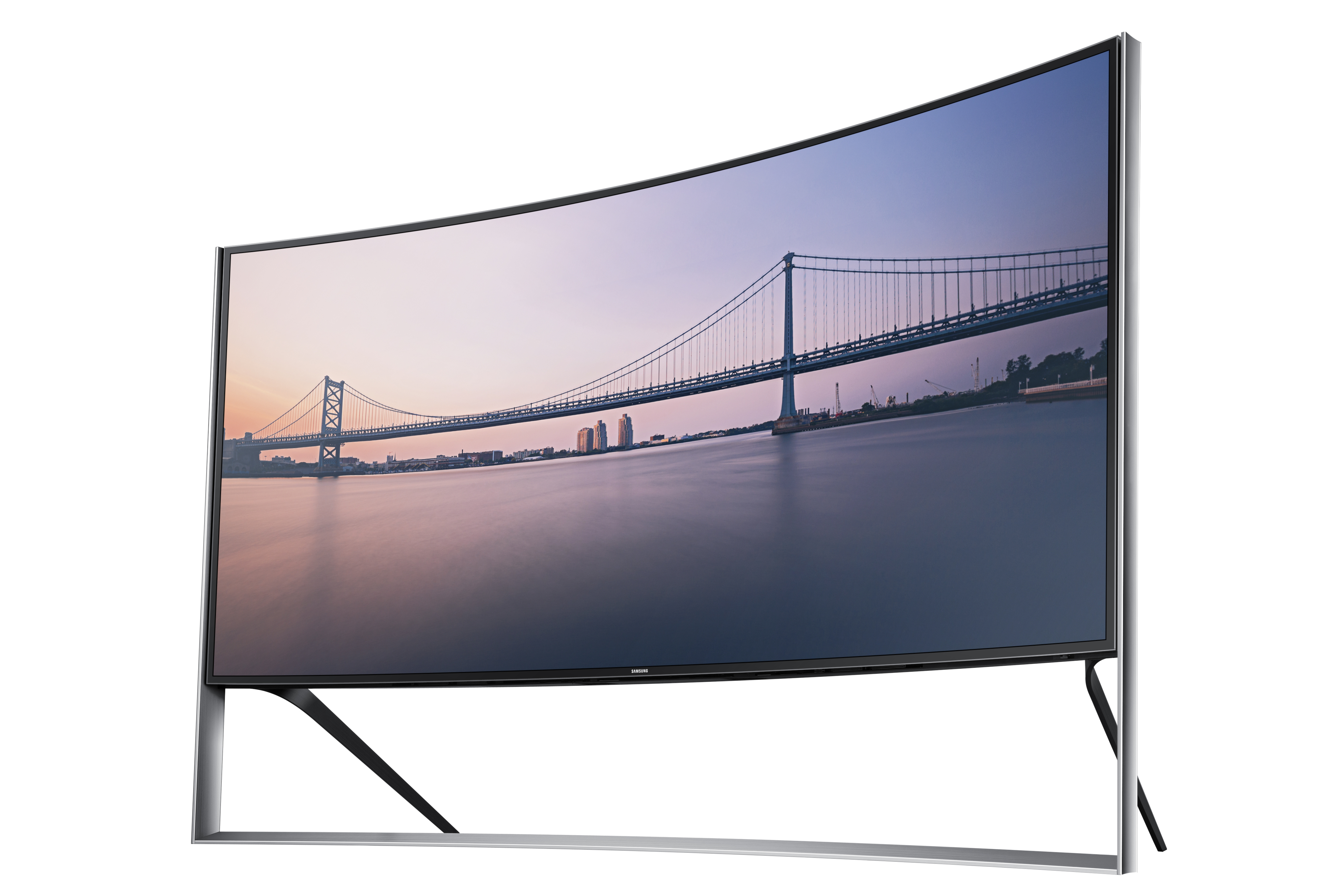 Samsung has launched a 105” curved UHD TV with a price tag of $119,999.99. The UN105S9W television has a  5120 x 2160 resolution, and boasts a display of 11 million pixels. The television is also equipped with a quad core processor, and runs Samsung’s smart television platform with a five panel smart hub.  Other features of the UN105S9W include proprietary UHD dimming and ‘Precision Black’ to deliver what Samsung says will be ‘deeper blacks and brighter whites.’ The company is taking pre-orders, and says each unit exclusively built to order.