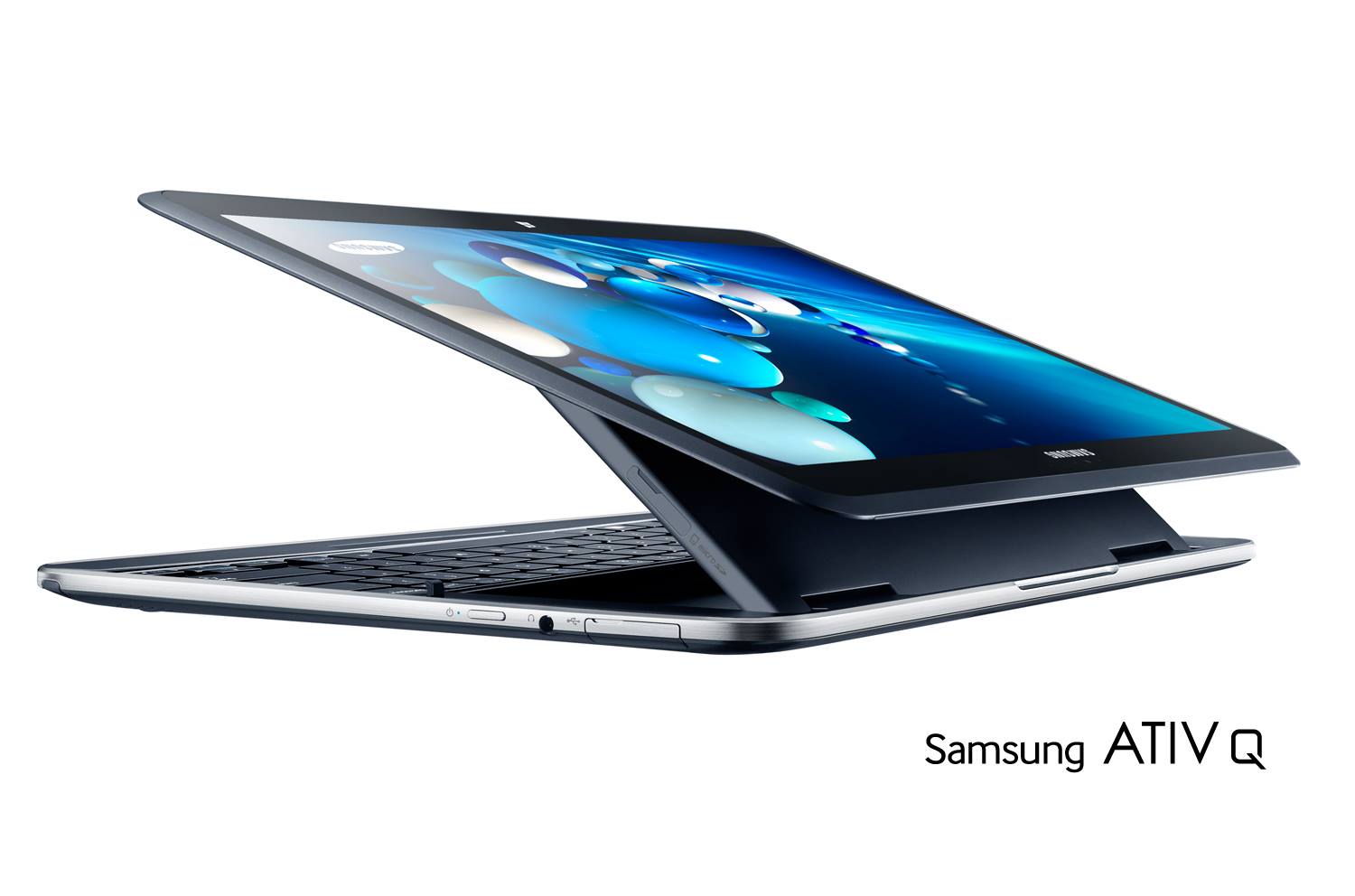 Samsung has unveiled two Windows 8 tablets, the ATIV Q and ATIV Tab 3, that can run Android apps as well.

The ATIV Q lets users access Android apps on a Windows-based PC; users can experience both Windows 8 and Android (Jellybean 4.2.2) on the same device. Users will also be able to share folders and files from Windows 8 to Android.

Both the tablets are SideSync-enabled, and users can switch from working on their PC to an Android-based Samsung smartphone.