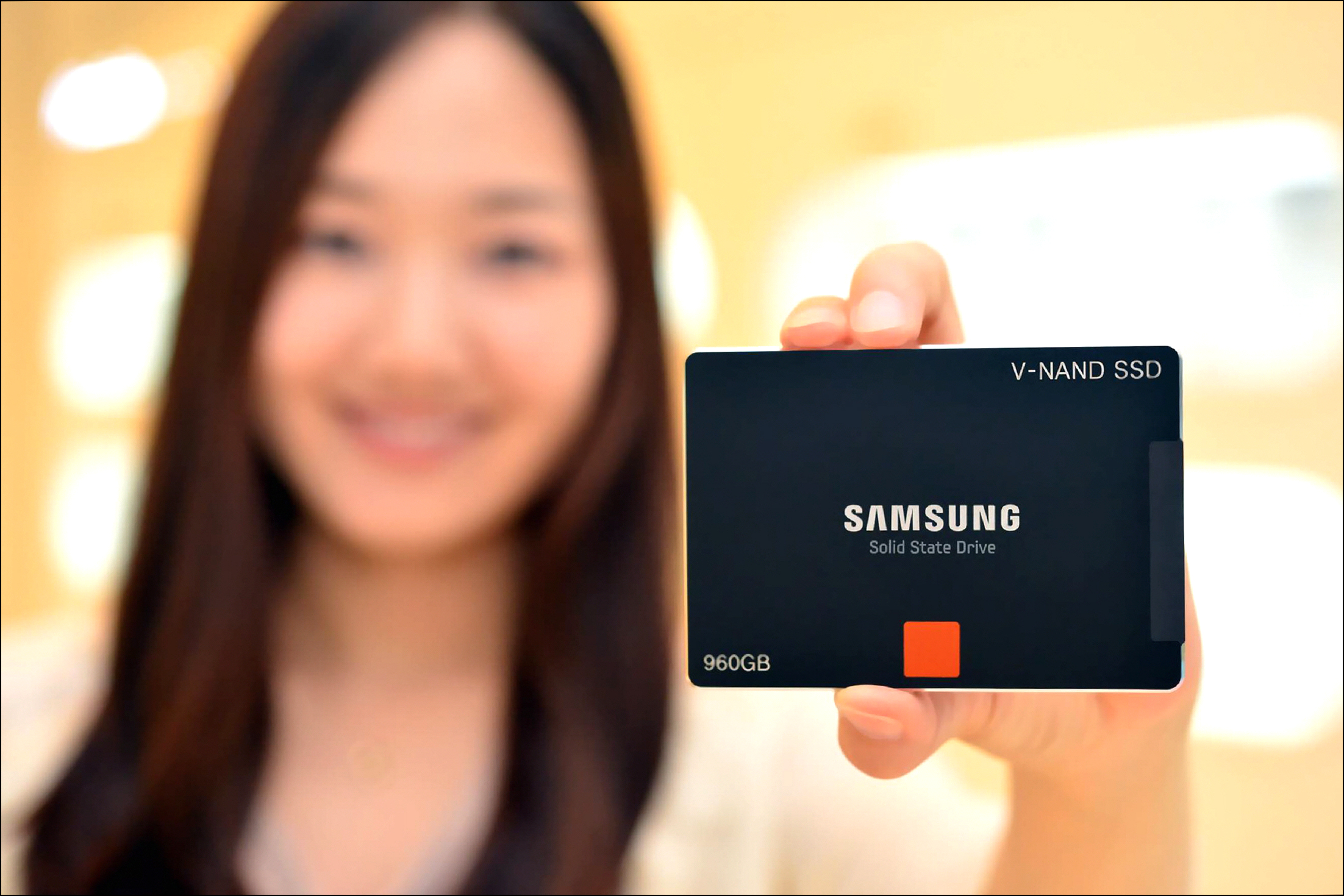 Samsung has introduced a solid state drive (SSD) based on its 3D V-NAND technology.

E.S. Jung (Executive vice president, Semiconductor R&D center, Samsung): The 3D V-NAND will drive disruptive innovation that can be compared to a Digital Big Bang in the global IT industry, and contribute to much more significant growth in the memory market.

The V-NAND SSD also offers 35K program erase cycles and is available in a 2.5 inch form factor with x, y and z-heights of 10cm, 7cm and 7mm.

Samsung began production of the V-NAND SSDs earlier this month.