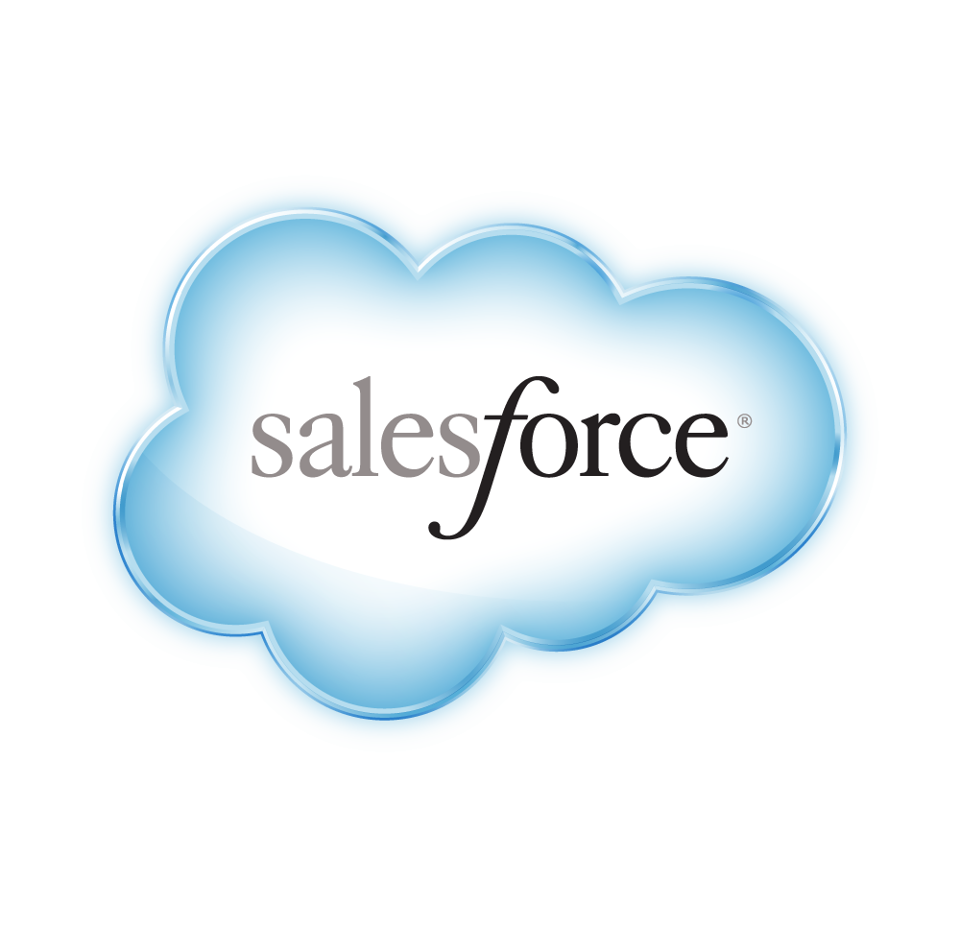 Mr. Block will be leading the company’s global sales, customer support and consulting services organizations. In addition, Mr. Block has been appointed to Salesforce’s board.

Prior to joining Salesforce, Mr. Block spent 26 years at Oracle. He began his career at Booz Allen Hamilton as a senior consultant to Air Force executives.