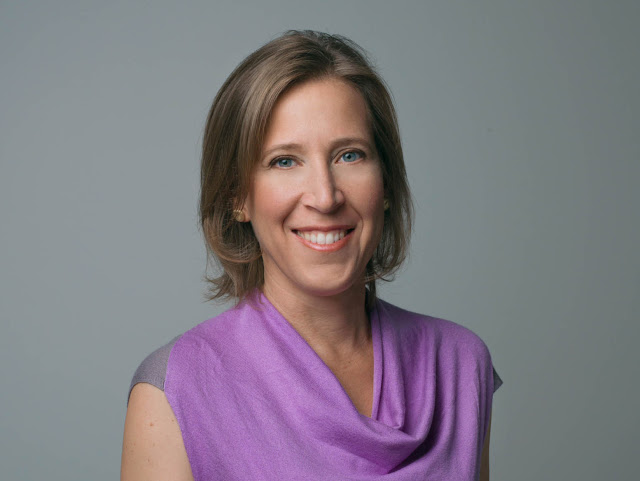 Salesforce has appointed Susan Wojcicki, CEO of YouTube, to its board.  The appointment increases the size of the Salesforce board of directors to 11 members.