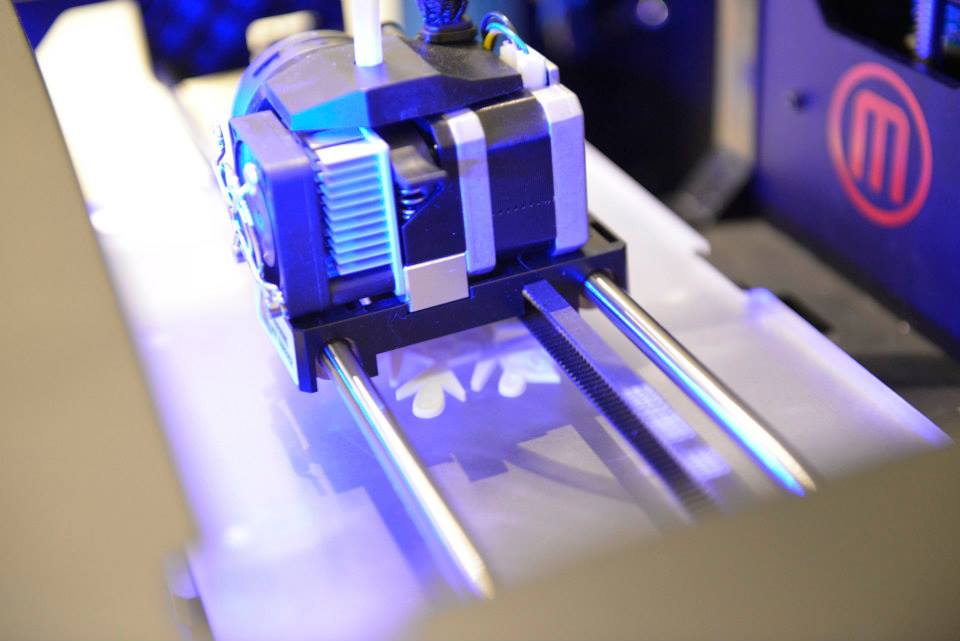 Shoppers at the Saks Fifth Avenue store on Fifth Avenue in New York City will be given a 3D-printed snowflake if they spend above $150 using MasterCard.

The commemorative snowflakes, illustrated by Marian Bantjes will be 3D printed by MakerBot (a Stratasys subsidiary), and given to the shoppers free of charge, as part of a tie-up between the retail giant, MasterCard, and MakerBot.