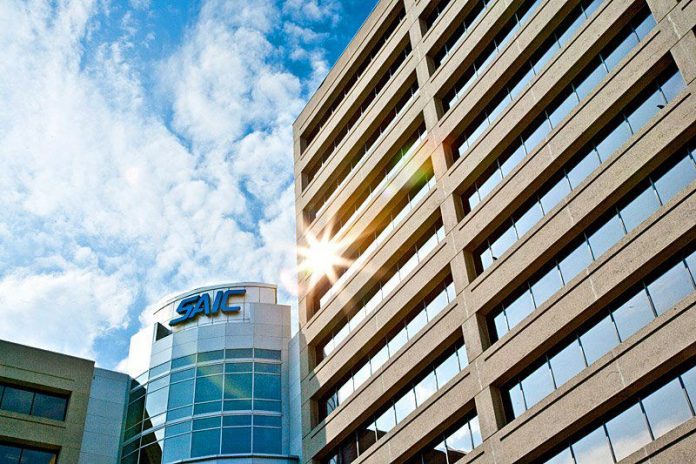 Awarded under the GSA One Acquisition Solution for Integrated Services (OASIS) contract vehicle, the task order has a one-year period of performance, four one-year options, and work will be performed in Redstone Arsenal, Alabama.