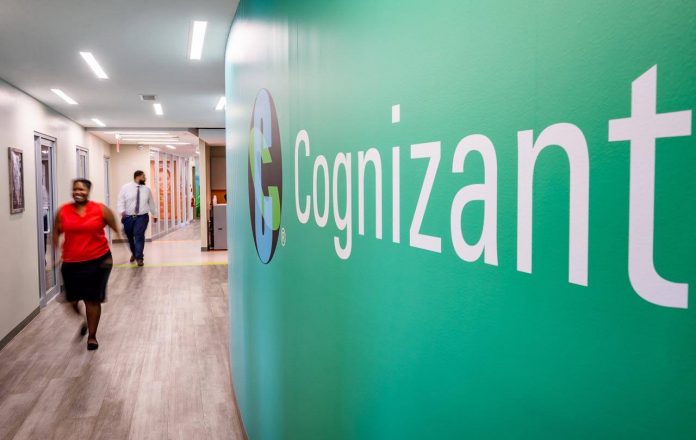 Robert Weissman has retired from the Cognizant board, said the company in a statement. Mr. Weissman served as a member of the board since 2001, and it was during his tenure as chairman and CEO of Dun & Bradstreet in 1994, when the company that would become Cognizant was founded as Dun & Bradstreet’s in-house technology division.

Cognizant has appointed Joseph Velli to its board as a new independent director.  Mr. Velli previously served as senior executive vice president and as a member of the senior policy committee of The Bank of New York (now BNY Mellon).

Mr. Velli currently serves on the boards of Paychex and Computershare. He previously served on the board of E*Trade.

Mr. Velli holds an M.B.A. in Finance from Fairleigh Dickinson University and a B.A. in accounting from William Paterson University.