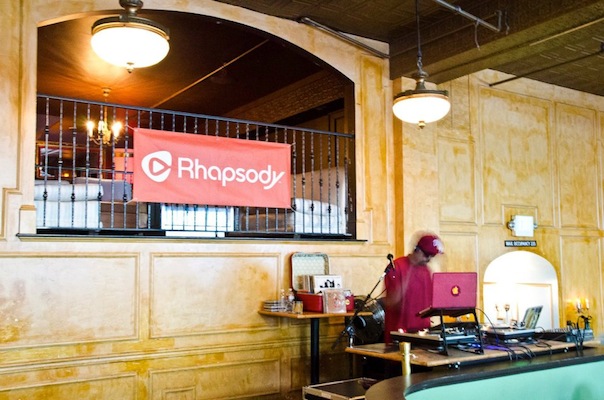 Jason Epstein and Andrew Intrater from CNTP have joined the company’s board of directors.

Rhapsody International operates as Rhapsody in the United States and Napster in Europe.