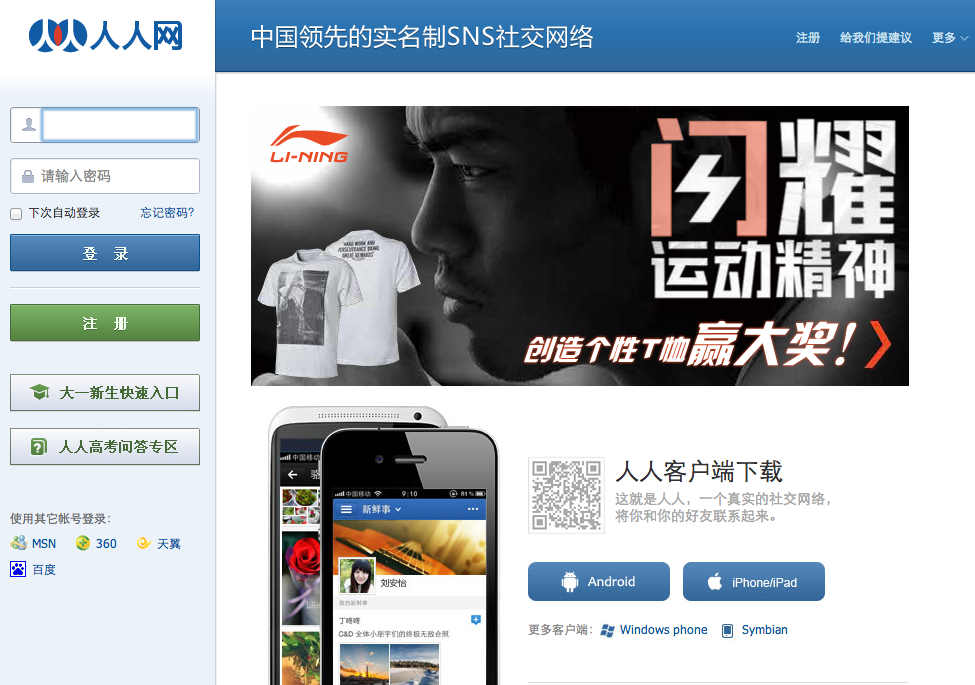 The company plans to repurchase up to $100 million of its own outstanding American Depositary Shares (ADSs) within one year from June 28, 2013. This program replaces the previous $150 million program that was announced on September 29, 2011 and is close to be completed.

The repurchases may be made on the open market at prevailing market prices pursuant to Rule 10b5-1 and/or Rule 10b-18 plans, in privately negotiated transactions, or in block trades.