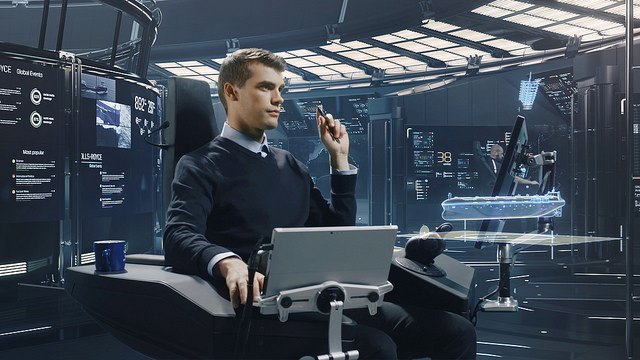 It is happening. Oskar Levander, vice president of Innovation – Marine, with Rolls Royce says, “We will see a remote controlled ship in commercial use by the end of the decade.”

The Rolls-Royce-led Advanced Autonomous Waterborne Applications (AAWA) initiative outlined its vision of how remote and autonomous shipping will become a reality, at a symposium in Amsterdam recently.

The AAWA project is testing sensor arrays in a range of operating and climatic conditions in Finland, and says has created a simulated autonomous ship control system which allows the behavior of the complete communication system to be explored.

The technologies, particularly sensor technologies, needed to make remote and autonomous ships a reality already exist. The challenge is to find the optimum way to combine them reliably and cost effectively, according to a white paper published by the AAWA. The decision algorithms which will help such vessels decide what action to take, in the light of that sensor information, are being perfected.

The Advanced Autonomous Waterborne Applications (AAWA) Initiative is a €6.6 million project funded by Tekes (Finnish Funding Agency for Technology and Innovation) aims to produce the specification and preliminary designs for the next generation of advanced ship solutions

The project has the support of shipowners and operators as well, says Rolls Royce. The tests of sensor arrays, for example, are being carried out aboard Finferries 65 metre double ended ferry, the Stella, which operates between Korpo and Houtskär. ESL Shipping is helping explore the implications of remote and autonomous ships for the short sea cargo sector.

Check out some pictures of the remote-controlled vehicle and the land-control center here.