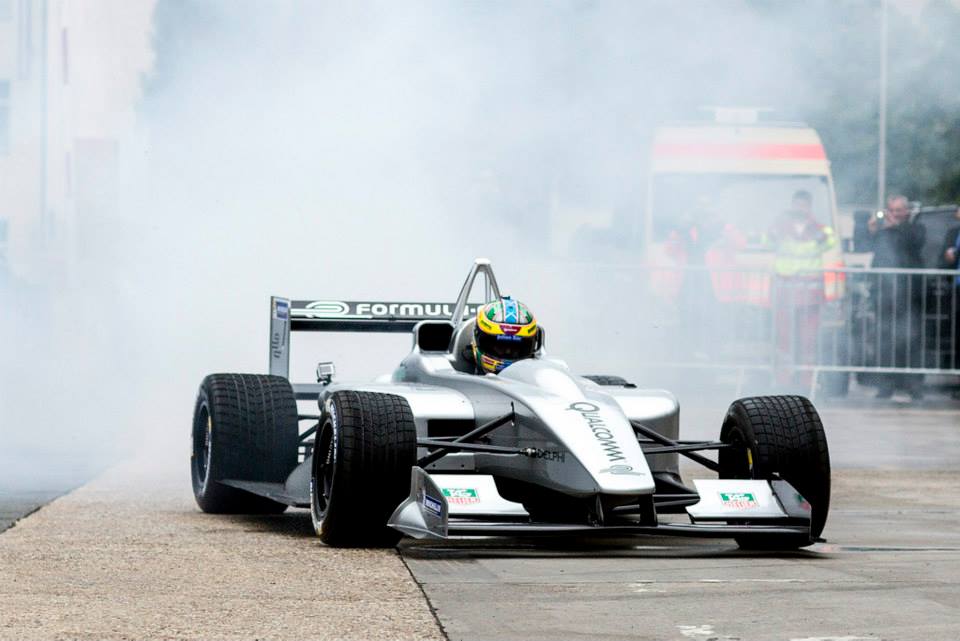 Qualcomm has promoted its COO Steve Mollenkopf to CEO-elect of the company, and member of the board. Mr. Mollenkopf will continue to serve as the company’s President. Effective March 4, 2014, following the Qualcomm’s 2014 annual meeting of stockholders, he will formally become CEO.

Dr. Paul Jacobs, the former CEO of Qualcomm, will assume the role of executive chairman on March 4, 2014 as well.