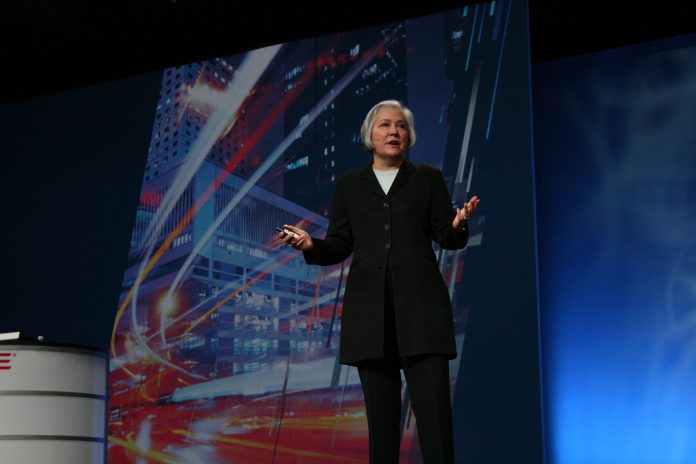 Qualcomm has appointed 30-year HP veteran Ann Livermore to its board. In a statement issued by the company, Dr. Paul Jacobs, executive chairman and chairman of the board, Qualcomm, said, “Ann is an experienced, well-respected technology executive. She has an impressive track record running and growing businesses, most notably HP’s entire Enterprise Business. Her senior leadership and corporate governance experience will be valuable to our directors and senior executive team.

Ms. Livermore holds a B.A. degree in economics from the University of North Carolina, Chapel Hill and an MBA degree from Stanford University.