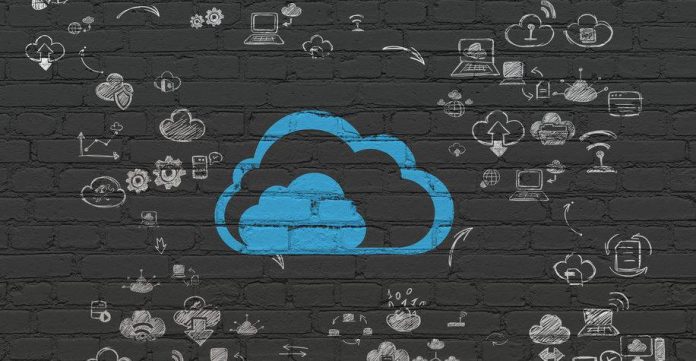 Worldwide spending on public cloud services and infrastructure is forecast to reach $266 billion in 2021, according to the IDC Worldwide Semiannual Public Cloud Services Spending Guide. Although spending growth will slow somewhat over the 2016-2021 forecast period, the market is expected to achieve a five-year compound annual growth rate (CAGR) of 21.0%, according to the research organization. Public cloud services is expected to reach $128 billion in 2017, an increase of 25.4% over 2016.

The United States will be the largest market for public cloud services, accounting for more than 60% of worldwide revenues throughout the forecast and total spending of $163 billion in 2021, according to IDC.

Western Europe and Asia/Pacific (excluding Japan)(APeJ) will be the second and third largest regions with 2021 spending levels of $52 billion and $25 billion, respectively. APeJ and Latin America will experience the fastest spending growth over the forecast period with CAGRs of 26.7% and 26.2%, respectively. However, six of the eight regions are forecast to experience CAGRs greater than 20% over the next five years, says IDC.

In Western Europe, the public cloud market is going to more than double in the 2016-2021 timeframe, led by strong spending growth in Germany, which is also the largest national market, Italy, and Sweden. The industries that will grow the most in the period under investigation are utilities, discrete manufacturing, insurance, and professional services, says IDC. The growth of the cloud market is further pushed by the rise of Digital Transformation (DX), as cloud is expected to be the default delivery mode for DX projects in Europe.

Software as a Service (SaaS) will remain the dominant cloud computing type, capturing two thirds of all public cloud spending in 2017 and nearly 60% in 2021. SaaS spending, which is comprised of applications and system infrastructure software (SIS), will in turn be dominated by applications purchases, which will make up more than half of all public cloud spending through 2019. Customer relationship management (CRM) applications and enterprise resource management (ERM) applications will account for more than 60% of all cloud applications spending throughout the forecast. Meanwhile, spending on Infrastructure as a Service (IaaS) and Platform as a Service (PaaS) will grow at much faster rates than SaaS with five-year CAGRs of 30.0% and 29.7%, respectively.

In terms of company size, more than half of all public cloud spending is expected to come from very large businesses (those with more than 1,000 employees) while medium-sized businesses (100-499 employees) will deliver about 20% of spending throughout the forecast. Large businesses (500-999 employees) will see the fastest growth with a five-year CAGR of 22.8%. While purchase priorities vary somewhat depending on company size, the leading product categories include CRM and ERM applications in addition to server and storage hardware.