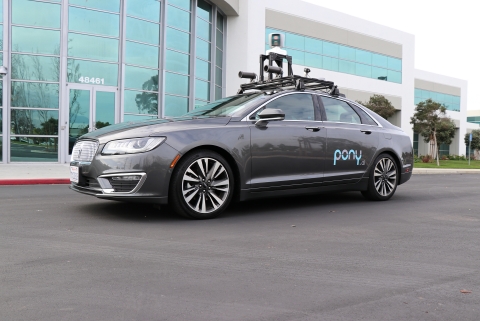 Pony.ai is building level 4 autonomous driving technology, meaning vehicles can perform all driving functions for an entire trip in both suburban and urban environments as well as inclement weather conditions. The company is co-founded by James Peng, previously chief architect at Baidu, where he oversaw the technical direction of the autonomous driving division.

In Q1 of this year, Pony.ai will begin operating an autonomous driving fleet in the Southern Chinese city of Guangzhou, says the company.

Pony.ai is a privately held company headquartered in Fremont, California and Guangzhou, China, with an R&D center in Beijing, China.

Miracle Capital was the financial advisor in this round.