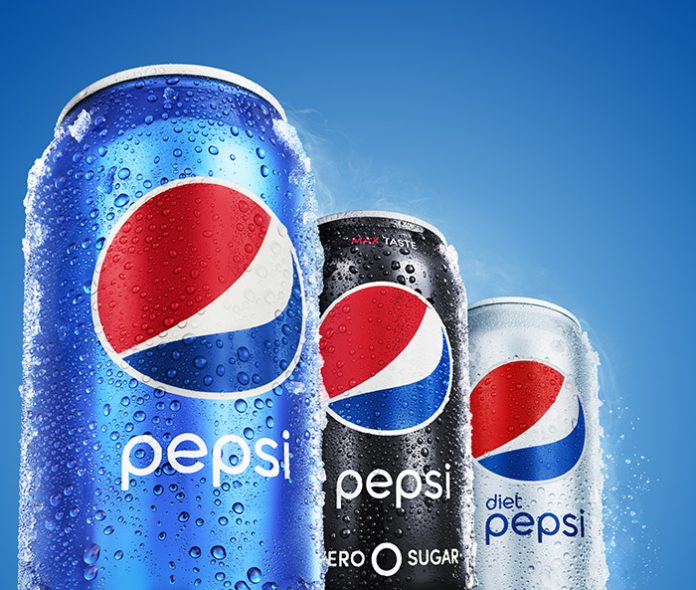 PepsiCo and Microsoft have inked a five-year partnership, under the terms of which Microsoft will be the preferred cloud provider for PepsiCo’s infrastructure, ERP, and data estate consolidation and modernization.

As part of the agreement, PepsiCo will roll out Microsoft 365 and Microsoft Teams to all of its 270,000 employees worldwide. In addition, PepsiCo will also be using Microsoft Azure, says the Redmond giant.