More
Home People PayPal appoints Rodney Adkins to its board 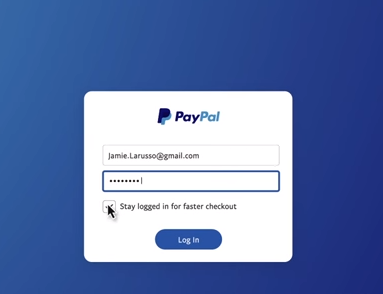 PayPal  has appointed Rodney Adkins to the company’s board of directors. Mr. Adkins will serve on PayPal’s Audit, Risk and Compliance Committee, says the company.

Mr. Adkins is President of 3RAM Group, a privately-held company specializing in capital investments, business consulting services and property management. Prior to this, Mr. Adkins spent more than 30 years at IBM, where he most recently served as senior vice president, Corporate Strategy.

Mr. Adkins holds a BA with an emphasis in physics from Rollins College and BS and MS degrees in electrical engineering from Georgia Tech. He serves on the board of directors for UPS, Grainger, PPL, Avnet, Kappa Alpha Psi Foundation, the Smithsonian Institution and the Harlem School of the Arts.

The appointment of Mr. Adkins will increase PayPal’s board of directors to 11 members.