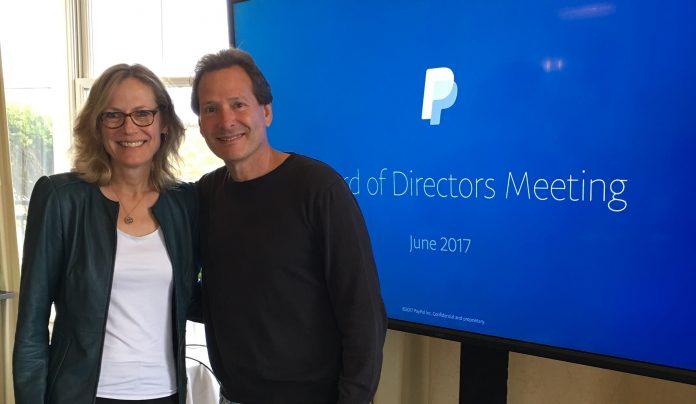 PayPal has appointed Ann M. Sarnoff to its board of directors. Ms. Sarnoff will serve on PayPal’s Audit, Risk and Compliance Committee.

Ms. Sarnoff is president, BBC Worldwide – Americas, the main commercial arm and wholly-owned subsidiary of the public service broadcaster British Broadcasting Corporation (BBC), which operates in the Americas. She was promoted to president from chief operating officer in 2015. Prior to joining BBC Worldwide, she was president of Dow Jones Ventures and senior vice president of Strategy. She has also held roles as the COO for the Women’s National Basketball Association (WNBA) and spent ten years at Viacom as Nickelodeon’s executive vice president for Consumer Products and Business Development, and chief operating officer for VH1 and CMT.

Ms. Sarnoff holds a BS from Georgetown University’s McDonough School of Business and an MBA from Harvard Business School.

The appointment of Ms. Sarnoff will increase PayPal’s board of directors to ten members.