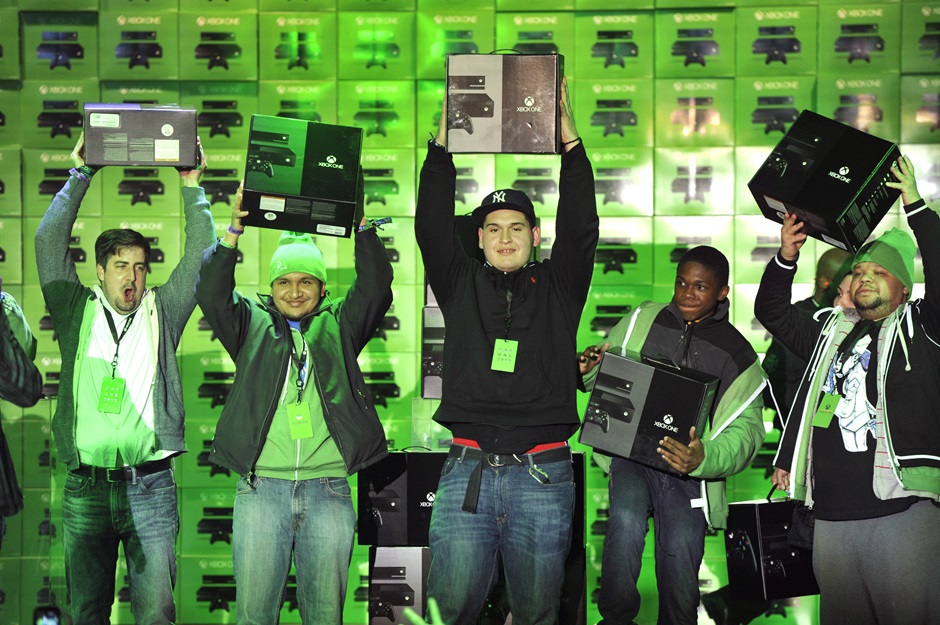 Microsoft is calling the launch of Xbox One, the biggest launch in Xbox history. More than one million consoles were sold worldwide in less than 24 hours – surpassing day one Xbox 360 sales and setting a new record for for the company. Xbox One launched in 13 markets on Nov. 22.

Here are some more numbers you may find interesting. In the last 24 hours:

There are 22 game titles for Xbox One available at launch including 10 exclusive titles. Microsoft says it is working to restock supplies where the consoles have been sold out.