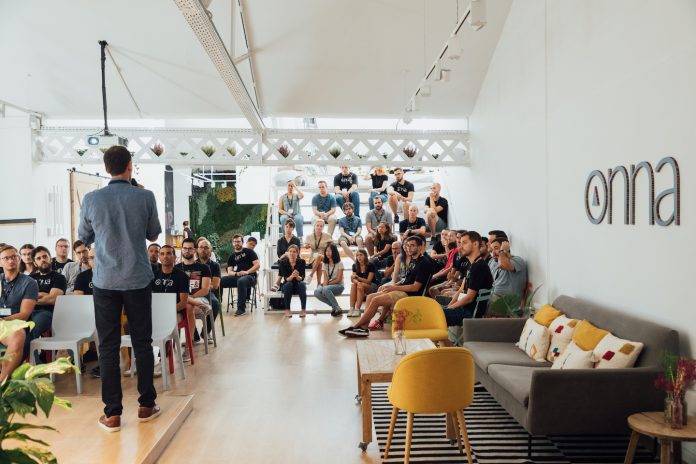 Onna, a company that integrates multiple workplace knowledge platforms, has raised a $27 million Series B investment.

Onna has teams based in Barcelona, Spain; along with New York and Raleigh-Durham in U.S., and Toulouse in France. Onna customers include News Corp, Facebook, and Dropbox, among others according to the company website.