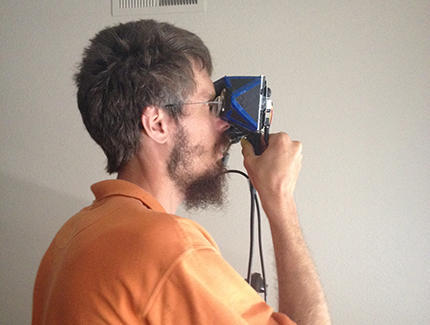 Oculus VR co-founder Andrew Scott Reisse was struck and killed while walking in a crosswalk, in Santa Ana, California, on Thursday. Mr. Reisse, a Santa Ana resident, was hit by a speeding car driven by suspects fleeing a police chase.

“Andrew was a brilliant computer graphics engineer, an avid photographer, and hiker who loved nature, and a loyal friend. Andrew was unique in so many interesting ways. He was extraordinarily kind and utterly selfless. He was a mentor and an inspiration to everyone around him,” said Oculus VR in a statement.