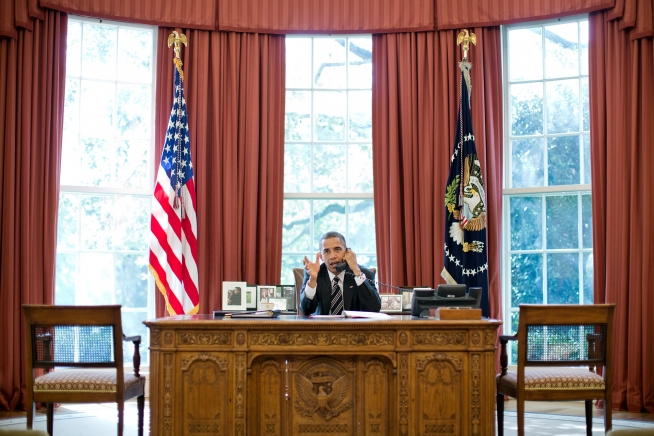 President Barack Obama was in Silicon Valley on Friday. At a media event at the Fairmont Hotel in San Francisco, President Obama took questions on the public uproar over Prism, a program through which the National Security Agency reportedly accesses user data directly from tech company servers.