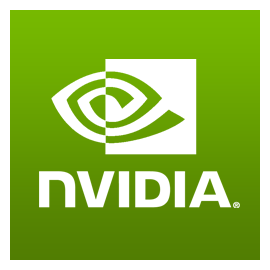 Nvidia has launched CUDA 6, the latest version of its pervasive parallel computing platform and programming model introduced in 2006. The CUDA 6 platform comes with performance enhancements that enable developers to instantly accelerate applications up to 8X by simply replacing existing CPU-based libraries, according to Nvidia. Key features of the CUDA 6 include unified memory, drop-in libraries, and multi-GPU scaling, among other things.

Version 6 of the CUDA Toolkit is expected to be available in early 2014.