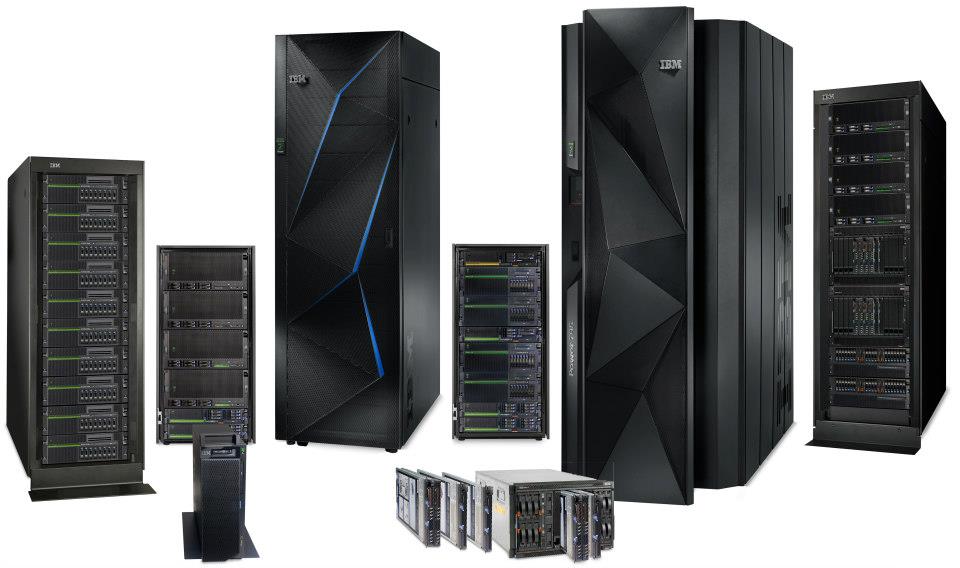 Nvidia and IBM are collaborating on GPU-accelerated versions of IBM’s portfolio of enterprise software applications on IBM Power Systems. The move marks the first time that GPU accelerator technology will move beyond the realm of supercomputing and into the heart of enterprise-scale data centers, says the companies.

The partnership between the two companies builds on the formation of the OpenPower Consortium in August, in which IBM, NVIDIA, Google, Mellanox and Tyan aim to establish an open ecosystem based on IBM’s Power architecture.