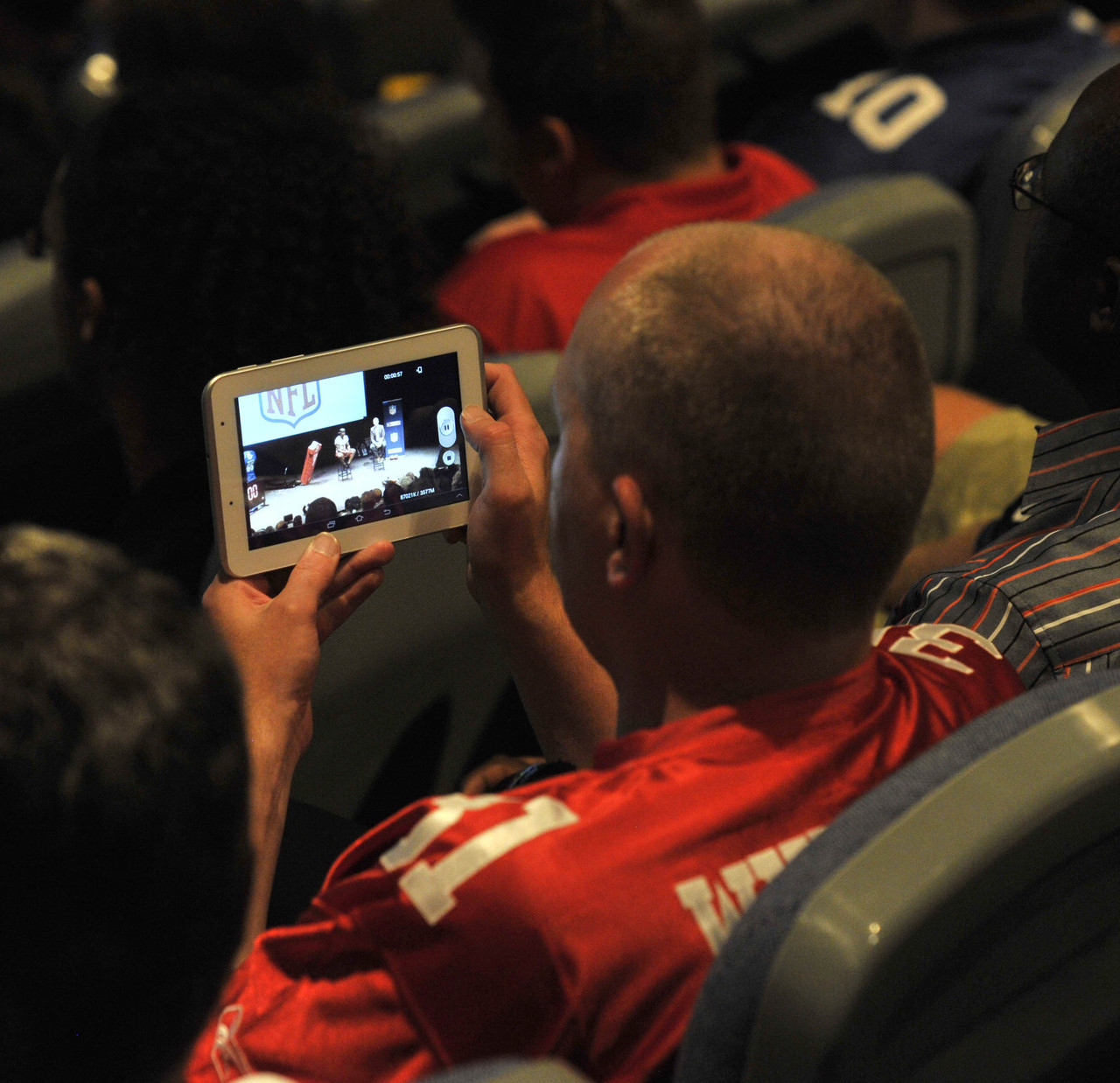 The National Football League has signed an exclusive agreement with e-commerce company Export Now  to utilize its e-commerce strategy to establish an official online store in China.

The NFL China store will sell NFL-branded apparel, equipment and accessories, with the logos of the NFL and its 32 teams. The store will be built over an e-commerce platform on China’s Tmall business-to-consumer website.

The NFL China store will debut in September.

NFL China was established in Beijing in October 2007. The NFL says it has over 3 million avid fans in China. NFL China partners with over 25 regional TV broadcasters and digital media outlets across China to air weekly games, highlights and other NFL content. Additionally, NFL China focuses on grassroots development of football through the University Flag Football League, with teams competing from 36 universities across Beijing, Shanghai and Guangzhou and over 1,000 participating players.