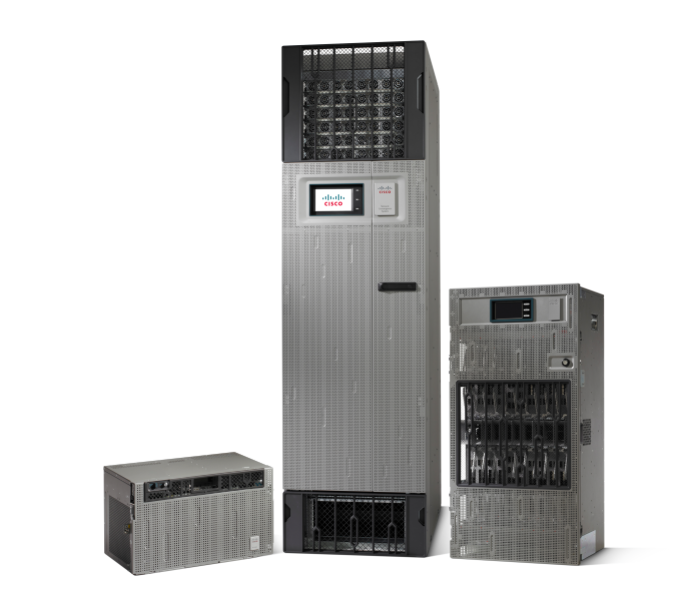 Cisco has launched the Cisco Network Convergence System (NCS), a series of routers for service providers built for petabit scale, and capable of supporting trillions of events across a connected fabric. Just to give you a perspective, the NCS is capable of transporting the entire Netflix library in less than one second.

The NCS is designed to for the Internet of Things, and Cisco says can facilitate ongoing “conversations” creating strings of interactivity between people, applications and devices, such as wearable health monitors linking with personal information and cloud-based health portals or 4G LTE-connected automobiles signaling that a driver is almost home, prompting the home network to adjust home temperature and lighting.

The NCS is designed for advanced virtualization capabilities. It extends, connects, controls and responds to applications, networks and data centers by managing and moving network and compute resources wherever and whenever they are needed across the architecture, in real time.

When deployed as part of the Cisco ONE Service Provider Architecture, which embraces and extends SDN/NFV, the Cisco NCS family can help network operators reduce total cost of ownership by 45 percent while consuming 60 percent less power, says Cisco.