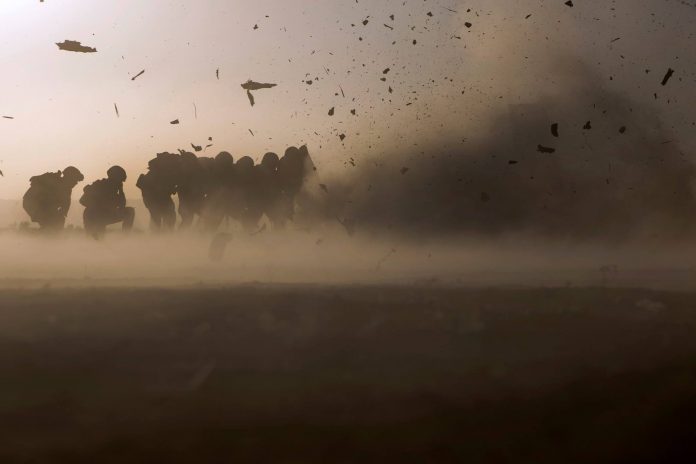 NetCentrics, a provider of infrastructure, cloud, mission applications and cybersecurity for the U.S. government, has won a position on the Defense Information Systems Agency (DISA) Encore III contract vehicle for IT services across the Department of Defense (DoD). NetCentrics is one of 20 companies awarded the indefinite-delivery/indefinite-quantity (IDIQ) contract worth $17.5 billion over 10-years.

There were 72 bidders for the full and open portion of ENCORE III, which has a base term of five years and five option years.