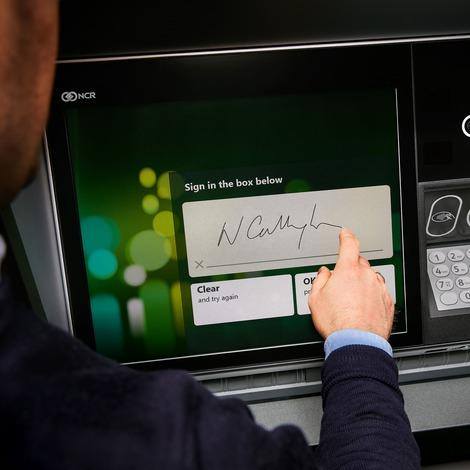 NCR has elected Deborah Farrington, co-founder and general partner of StarVest Partners, and president of StarVest Management, to the company’s board.

Earlier in her career Ms. Farrington was an investment banker, securities analyst and manager with Merrill Lynch in New York, Hong Kong and Tokyo. She also worked at Chase Manhattan Bank.

A graduate of Smith College, where she is a member of the board of trustees, Ms. Farrington earned an MBA from the Harvard Business School, where she served on the visiting committee.