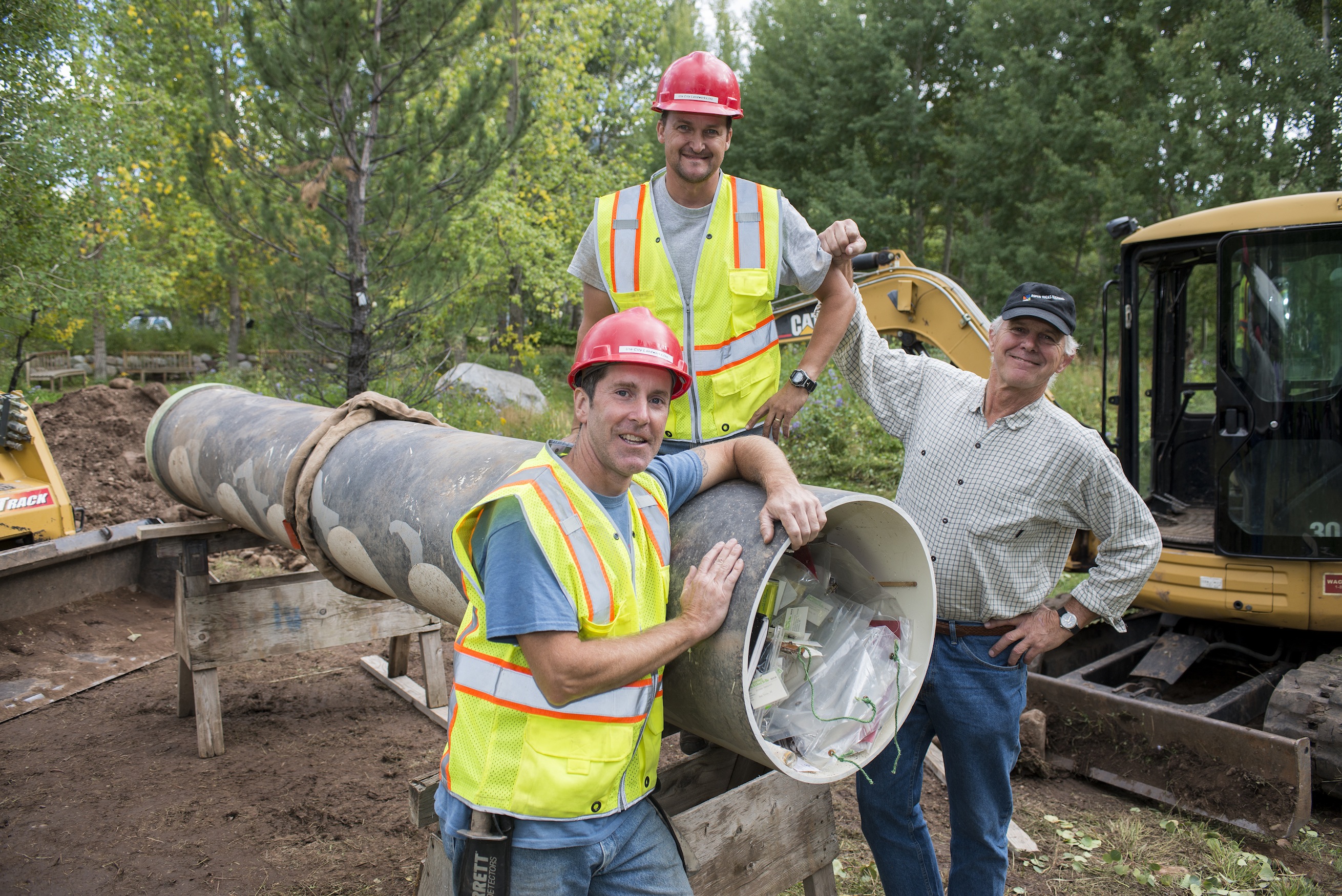 A time capsule containing the mouse from Steve Jobs’ first mass-marketed Lisa computer was uncovered on Friday on the grounds of the Aspen Music Festival in Aspen, Colo.

Harry Teague, one of the original members of the design team that buried the capsule, says Steve Jobs had thrown in the mouse at the last minute.

Harry Teague: I’m sure it’s loaded with things of cultural and historic import, but the mouse from one of his new Apple Lisa computers that Steve Jobs threw in at the last minute has to be one of the more iconic items.

At the conference, before donating the mouse, Mr. Jobs addressed the crowd in a speech, that many believe predicted some of Apple’s great innovations to come, including the iPad, wireless networking and even the Apple App Store.

Buried in 1983 during the now-defunct International Design Conference in Aspen (IDCA), the tube was intended to be unearthed in 2000, but due to changes in the landscape, its exact location had been unknown earlier.

The finding was made by the National Geographic Channel’s Diggers team for an episode of the series that will air early 2014.

In addition to the Lisa mouse, the contents of the 13-foot-long capsule include a mix of early ’80s relics: an eight-track recording of The Moody Blues, a Sears Roebuck catalog, a June 1983 copy of Vogue Magazine, a Rubik’s Cube and a six-pack of beer.