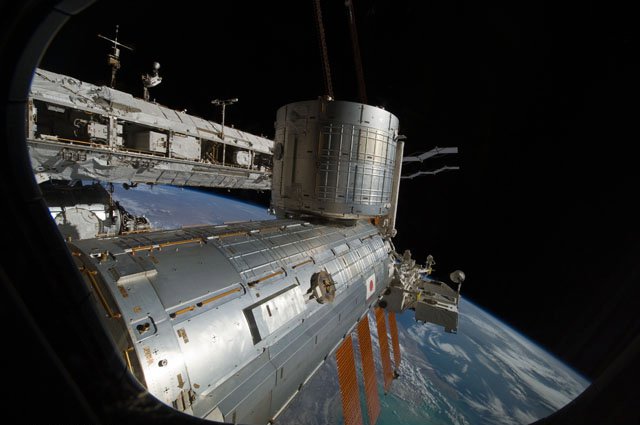 NASA plans to start using a 3D printer in space. The device is expected to be sent to the International Space Station in June next year. 3D printing will provide astronauts with the ability to replace lost or broken components, and build things they think could be helpful.

Currently, all space missions are completely dependent on Earth and the launch vehicles that send equipment to space. Sending multiple spares add extra mass, and NASA astronauts hope, by sending a 3D printer instead, they will not have to.

NASA is working with Mountain View, California-based Made in Space, a additive manufacturing company, to develop a customized 3D printer. In June this year, Made In Space conducted tests of their proprietary 3D printer technology at the Johnson Space Center in Houston, Texas. The printers were tested during four microgravity flights lasting two hours each, simulating conditions found on the ISS. Made in Space was awarded a NASA Phase 1 SBIR Contract to deliver their 3D printer to the ISS.

NASA says it envisions a future where space missions can be virtually self-sufficient, and manufacture most of what they need in space. This includes such things as consumables, common tools, and replacements for lost or broken parts and eventually even such things as CubeSats (small, deployable satellites).

In addition to manufacturing spacecraft designs in orbit, 3-D printers also could work with robotic systems to create tools and habitats needed for human missions to Mars and other planetary destinations, according to NASA. For example, housing and laboratories could be fabricated by robots using printed building blocks that take advantage of in-situ resources, such as soil or minerals.

Made in Space previously partnered with NASA through the agency’s Flight Opportunities Program to test its prototype 3D Print additive manufacturing equipment on suborbital simulated microgravity flights. NASA’s Flight Opportunities Program offers businesses and researchers the ability to fly new technologies to the edge of space and back for testing before launching them into the harsh space environment.

For this mission, Made in Space was awarded a Phase III small business innovation and research contract from NASA’s Marshall Space Flight Center in Huntsville, Ala.