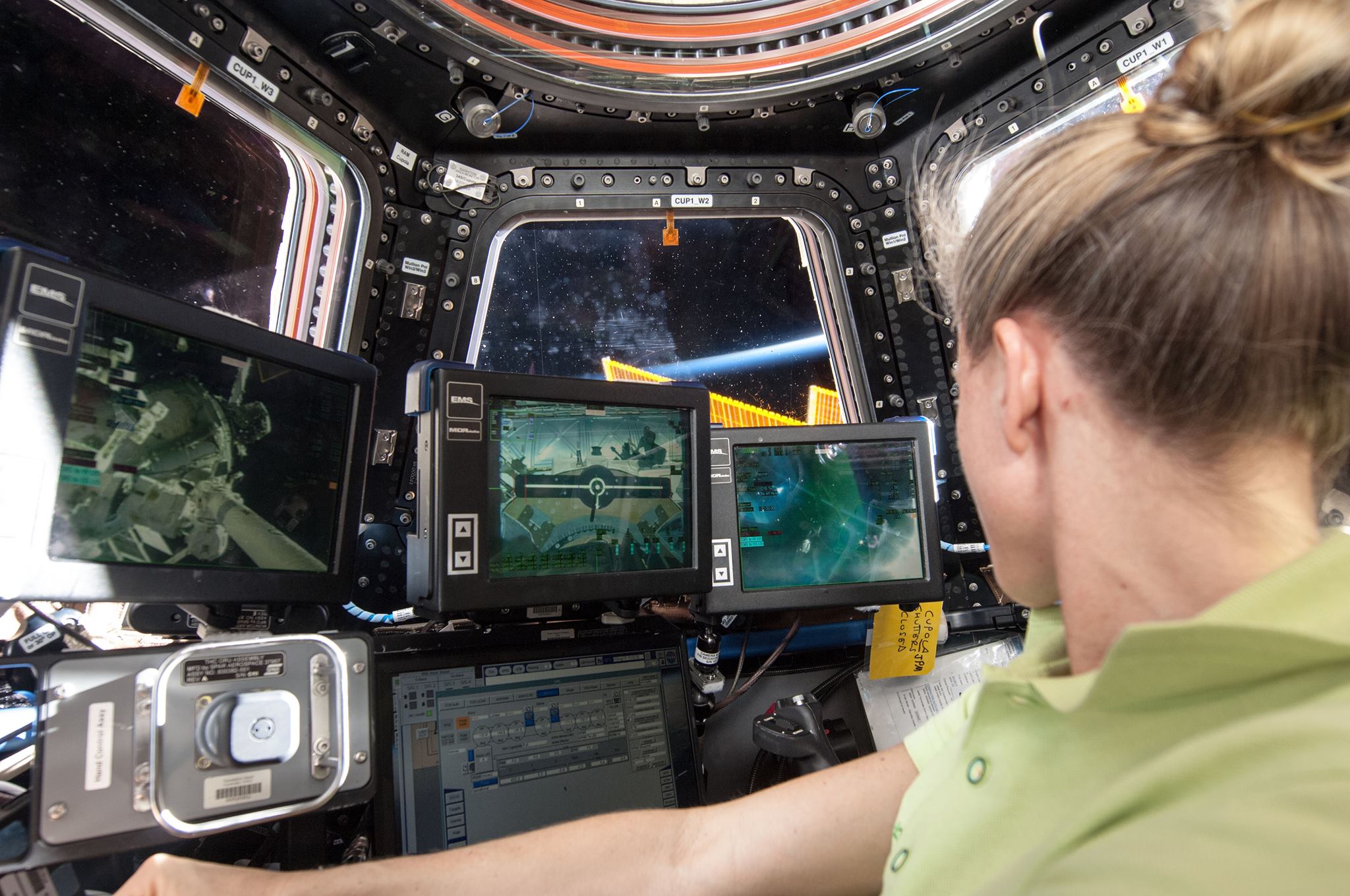 NASA has selected 13 companies to study the future of commercial human spaceflight in low-Earth orbit, including long-range opportunities for the International Space Station.

The studies will assess the potential growth of a low-Earth orbit economy and how to best stimulate private demand for commercial human spaceflight, said NASA in a statement. The portfolio of selected studies will include specific industry concepts detailing business plans and viability for habitable platforms, whether using the space station or separate free-flying structures. The studies also will provide NASA with recommendations on the role of government and evolution of the space station in the process of transitioning U.S. human spaceflight activities in low-Earth orbit to non-governmental enterprises, says NASA.

The selected companies are:

The contracts and amounts are dependent on negotiations with the selectees, but NASA estimates the combined value of all awards will be approximately $11 million, with each contract not to exceed $1 million.

The final study reports will be delivered to NASA in December, the organization said in a statement.