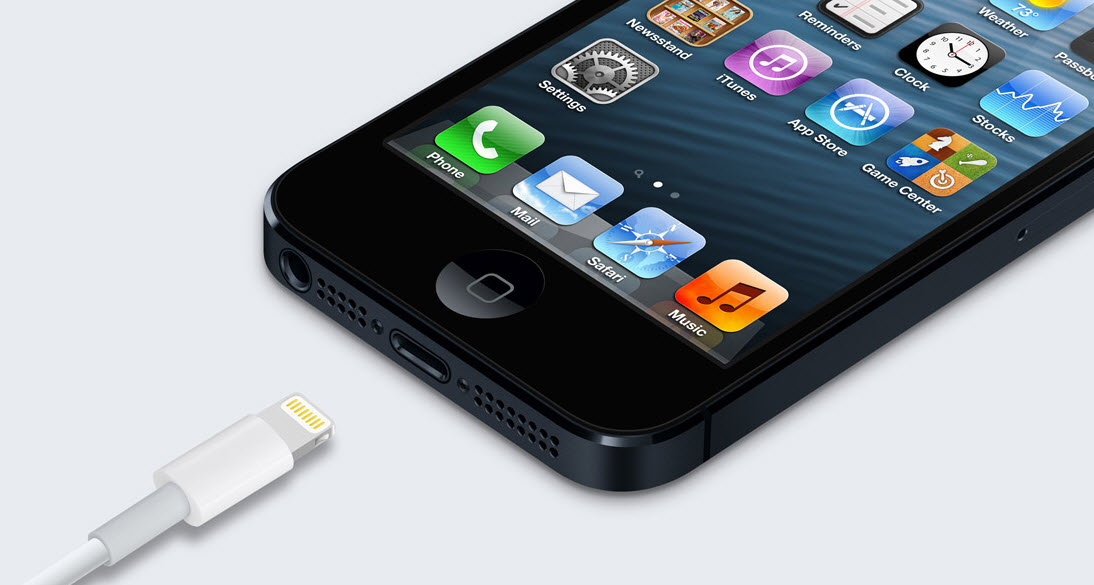 On behalf of CTIA, Harris Interactive conducted a survey on workplace technology practices and attitudes toward mobile security, which showed some surprising results regarding knowledge of Bring Your Own Device (BYOD).

Despite unfamiliarity with the term, when told the definition, more than half of users said they engaged in some sort of BYOD behavior. While the percentages varied, the top five information or applications used by employees were email, calendar and scheduling, databases, company apps and directories.

Users and IT decision makers’ answers varied on a number of questions in the survey, but there were several areas of agreement. 47 percent of users said there was no formal policy at their office, which closely matched up with the 42 percent of IT experts who said there wasn’t one.

Employees trust their IT departments with 83 percent saying their smartphones are very or somewhat secure which climbed to 85 percent for tablets. The IT professionals were less optimistic, but still confident in their security efforts for smartphones (68 percent) and tablets (70 percent).

When it comes to whose responsibility it is to keep the devices secure, both users (82 percent) and IT professionals (67 percent) say it’s the user’s primary duty. Regardless of a company’s size, both companies with less than 500 (72 percent) or 500 or more employees (62 percent) said it’s the employee’s responsibility. When asked what steps they have taken to protect their mobile devices, consumers say they have installed or used software updates (63 percent); password/PINs (58 percent); anti-virus programs (43 percent); location tracking (38 percent); and an app to remote lock, locate and/or erase data (34 percent).

Despite similar BYOD incidences for companies of all sizes, smaller companies (fewer than 500 employees) are less likely to take action to protect employees’ mobile devices and less likely to communicate the importance of protective security action to their employees. Not surprisingly, their concerns over BYOD risks are low with 67 percent saying the benefits strongly or somewhat outweigh the risks.

The survey was conducted in February 2013 with 250 Information Technology Decision Makers and more than 1,000 full-time employed mobile device users.