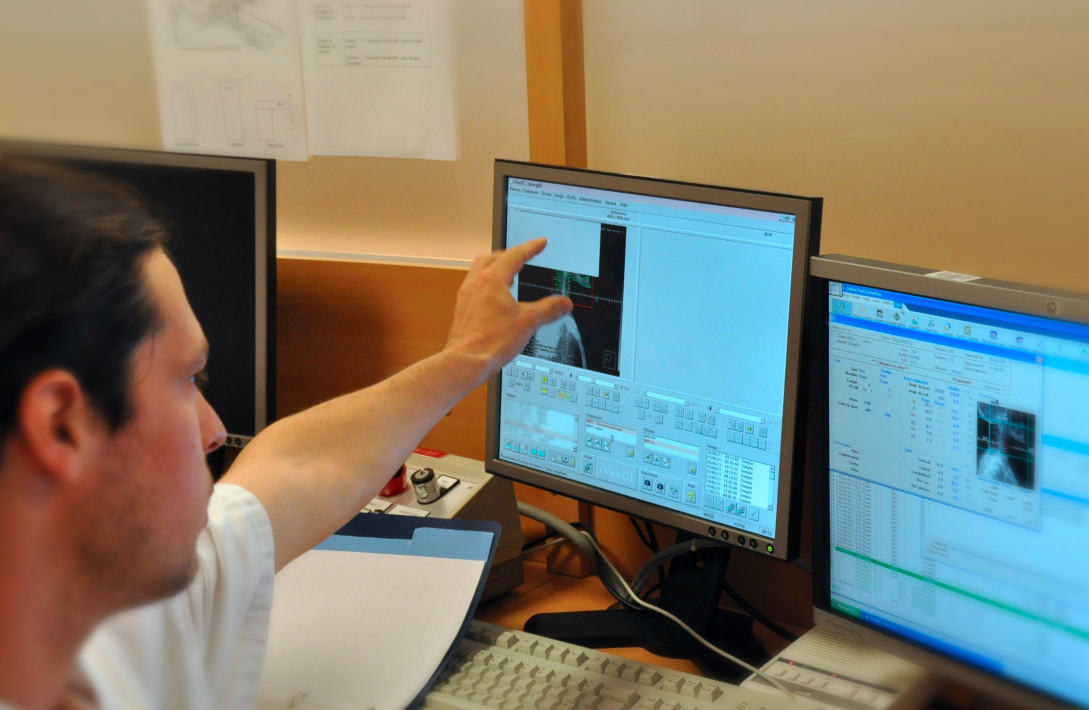 Etihad Etisalat (Mobily) and IBM have signed a 5-year agreement worth approximately $280 million to provide comprehensive IT solutions for the Saudi Arabian company. As part of the agreement, Mobily and IBM will collaborate on future innovation with the help of IBM Research, for example, using IBM’s Spoken Web solution.

IBM has implemented several other IT projects for the telecommunications company in recent years.

IBM is involved in a range of key initiatives in Saudi Arabia, including a joint project with King Abdulaziz City for Science and Technology using membrane technology and solar power to address the shortage of drinking water. In another project, King Abdullah University of Science and Technology (KAUST) and IBM are collaborating using high performance computing.

The agreement with Mobily was signed in August 2012.