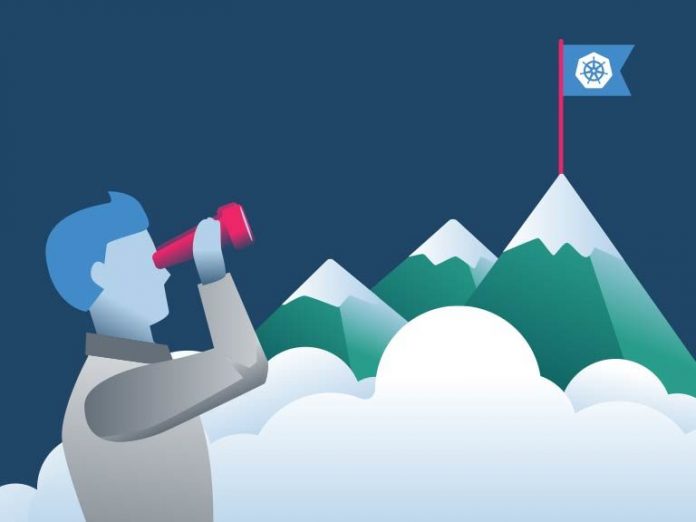 Lens is a standalone desktop application and works with MacOS, Windows, and Linux operating systems. Users may download and install the software free of charge, says Mirantis.

Available on GitHub under the MIT license, Lens was launched as an open source project, earlier this year. The Lens community has 35,000 users and 7,000 stargazers on GitHub, said Mirantis in a statement.

According to publicly available data, Apple, Rakuten, Zendesk, TIM, and Adobe, are using Lens, according to Mirantis.

Mirantis had purchased Kontana, a Kubernetes products for DevOps and software development team, in Februrary this year; following its November acquisition of the Docker Enterprise platform business.

Find the blog post from Mirantis on getting started with Lens here.