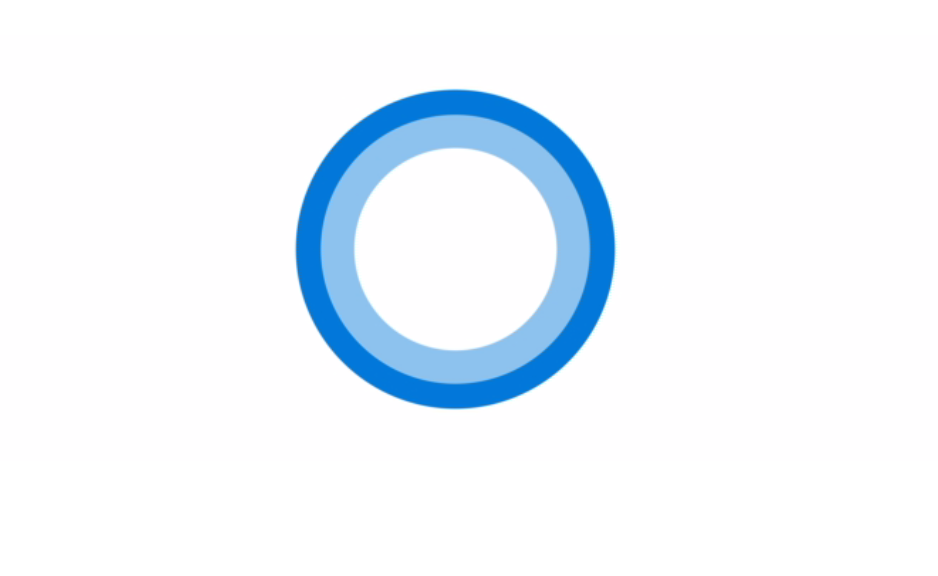 Cheetah Mobile and Microsoft have inked a collaboration to incorporate Microsoft’s AI-based technologies and services into Cheetah Mobile’s product matrix.

CM Launcher is available in more than 200 countries and regions, including the U.S., India, Indonesia, Brazil and Russia, with nearly 300 million total downloads.

The Cortana version of CM Launcher is currently available as an open beta in the United States, Britain, Canada and Australia.