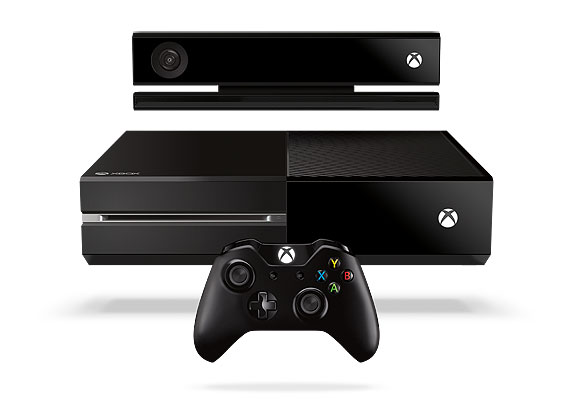 Microsoft unveiled the latest videogame console from the Xbox stable, the Xbox One, on Tuesday. Xbox One comes with advanced motion and voice-control systems, along with new television functions, packed in an eight-core, x86 processor device with more than 5 billion transistors.

Don Mattrick (President, Interactive Entertainment Business, Microsoft): Our unique, modern architecture brings simplicity to the living room and, for the first time ever, the ability to instantly switch across your games and entertainment.

Xbox One is voice-activated, and can be turned on with a voice command, to a customized Home dashboard. Users can navigate and watch live TV from their cable, telco or satellite set-top boxes through your Xbox One, says Microsoft.

Xbox One uses the cloud and games can be installed in segments, so gameplay can start  even as updates are downloading in the background. Users can also create and access their gaming profile from any Xbox One console.

The  Xbox One console is shaped in the 16:9 aspect ratio and employs a horizontal orientation optimized for its Blu-ray disc player. It is molded in a deep black color and includes a beveled edge. The redesigned, 1080p Kinect is more precise, more responsive and more intuitive now, according to Microsoft. It works in nearly any lighting condition, recognizes precise motion control from a slight wrist rotation, and distinguishes your voice even in a noisy room. The Xbox controller has been refreshed with more than 40 technical and design innovations, including updated directional pad, thumb stick and ergonomic fit.

Xbox One will launch in markets around the world later this year. Microsoft did not say how much the videogame console will cost. The Xbox 360 hit the shelves at $299, when it was launched in 2005.