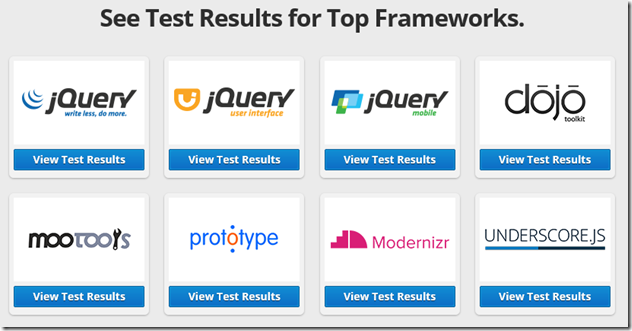 Microsoft has released  a cloud-based tool called BrowserSwarm, that helps web developers automate how they test their JavaScript projects across devices and browsers.

Once users set up an account, BrowserSwarm connects directly to the team’s code repository on GitHub. When developers publish their latest project, BrowserSwarm automatically runs it against Unit Testing Frameworks like QUnit in the cloud-powered browsing session. Users get a “fix list” report across browsers, including modern and older versions of Internet Explorer.

Justin Garrett, Microsoft: Most top JavaScript frameworks like jQuery, dojo, prototype and Modernizr – used by over 50% of the top traffic websites worldwide – have enough resources to perform testing regularly. But what if you’re a startup building a new framework? Testing is probably the last (but necessary) thing you want to do. So – just like the free testing tools and resources on modern.IE that help developers of public-facing sites or line-of-business web apps – we are partnering on BrowserSwarm to help the developers that build stuff for developers – the framework authors.

BrowserSwarm is a partnership by Microsoft, Sauce Labs and the open source team of appendTo that helps developers automate how they test frameworks and libraries across browsers.