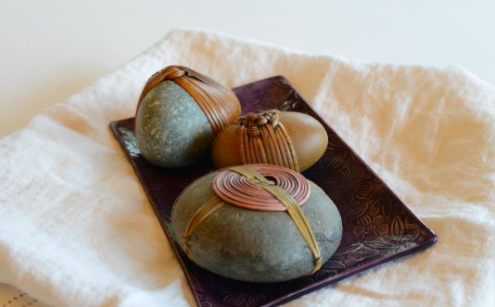 Microsoft has released a preview of the third-generation of Photosynth, which comes with a new functionality that analyzes digital photographs to generate three-dimensional views of real world spaces.

How does Photosynth work?

Users upload a series of photos to the Microsoft cloud. Points or ‘features’ in successive photos that appear to be the same object, are made note of. If there are many features that reoccur in the photos, the information is carried to the bundle adjustment procedure. Bundle adjustment, a standard technique in photogrammetry, determines where in 3D space each feature is, exactly where each photo was taken from, and how the camera was oriented for each photo.

Feature points in each photo are used to generate 3D shapes on a per-photo basis, and a smooth path (think of it as a steadicam) through the locations of the camera for each photo is calculated. With this path, Photosynth presents the experience of moving through a synth as a gliding motion, even if the actual photos were shot at different heights or slightly off-angle. Finally, Photosynth slices and dices the images into multi-resolution pyramids.