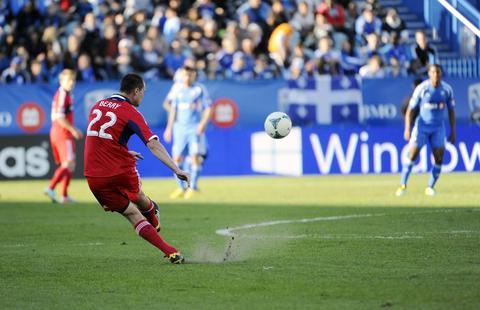 Microsoft and Major League Soccer (MLS) have signed a multiyear agreement. Throughout the course of the agreement, Windows 8 and MLS will continue to create cutting-edge experiences for soccer fans in the stadium and online, says Microsoft.

In addition, with the Windows 8 Live Tiles, fans will be able to customize their experiences to focus on their favorite club news.

Fans can also try out Windows 8 on the Microsoft Surface tablet in-stadium at more than 40 games throughout the season.