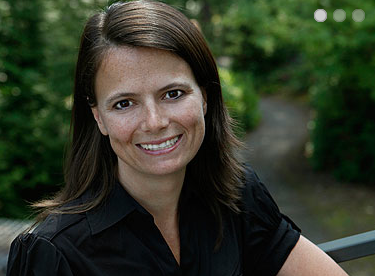 Ms. Hood, 41, joined Microsoft in December 2002 and currently serves as CFO of the Microsoft Business Division (MBD), overseeing financial strategy, management, and reporting for the $24.1 billion business. She was involved in the strategy development and overall execution of the company’s acquisitions of Skype and Yammer. Previously, Ms. Hood served as chief of staff in the Server and Tools group, then ran the strategy and business development team in MBD before becoming CFO of the division in January 2010.

Before joining Microsoft as a part of the investor relations group, Ms. Hood worked at Goldman Sachs in various roles, including investment banking and capital markets groups.

Mr. Klein will remain at Microsoft through the end of June to ensure a smooth transition, says Microsoft.