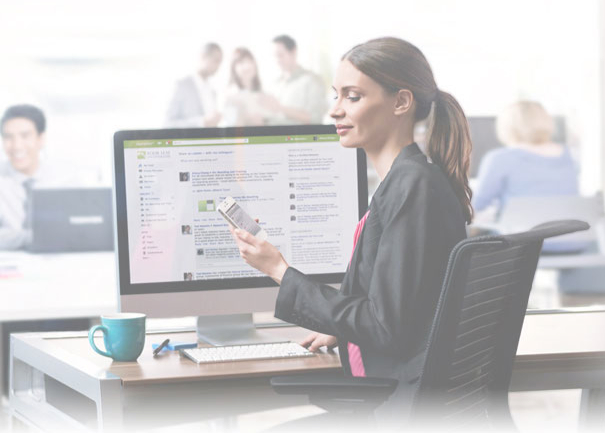 Microsoft and Yammer have confirmed a definitive agreement under which Microsoft will acquire Yammer, a provider of enterprise social networks, for $1.2 billion in cash. Yammer will join the Microsoft Office Division, led by division president Kurt DelBene, and the team will continue to report to current CEO David Sacks.

Launched in 2008, Yammer has more than 5 million corporate users now, including employees at 85 per cent of the Fortune 500. The service allows employees to join a secure, private social network for free.

The acquisition is subject to customary closing conditions, including regulatory approval.