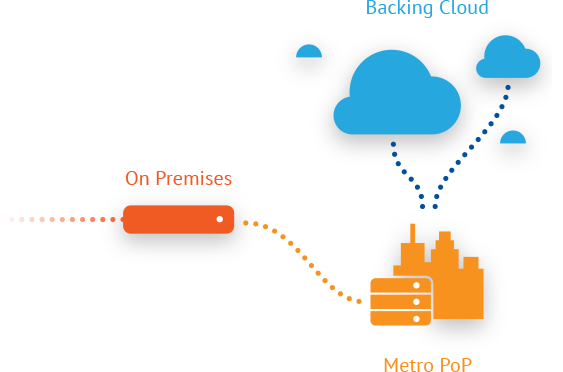 Since Microsoft launched its IP licensing program in December 2003, it has entered into more than 1,200 licensing agreements, according to a statement from the company.