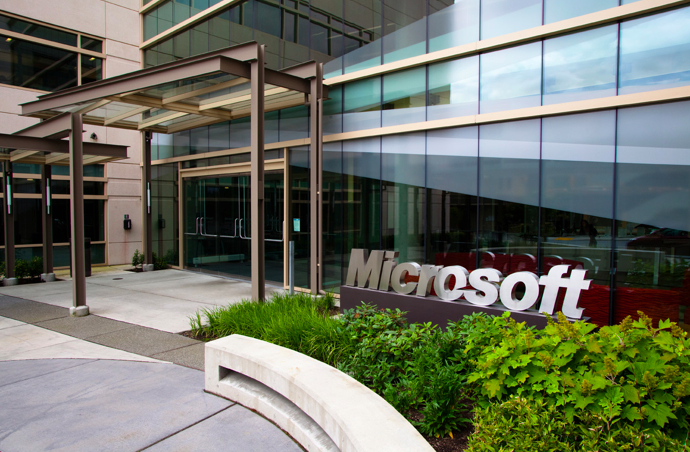 Microsoft has appointed Hugh Johnston, vice chairman and chief financial officer of PepsiCo, to its board of directors and to the board’s audit committee.

Mr. Johnston has previously served as a director and audit committee chair for Twitter and AOL. He currently serves as a director for the Peterson Institute for International Economics, on the University of Chicago’s Booth School CFO Advisory Board, and on Syracuse University’s Whitman School of Management Advisory council.