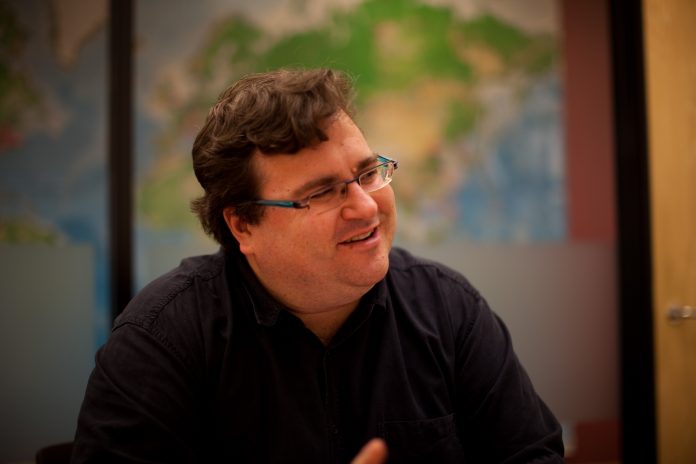 Microsoft has appointed Reid Hoffman, co-founder of LinkedIn, to its board of directors. Mr. Hoffman will be appointed to the Regulatory and Public Policy Committee.

Mr. Hoffman, 49, has been with Greylock Partners, where he is currently a partner, for the past seven years. He co-founded LinkedIn in 2002, and before that he served as an executive vice president at PayPal.