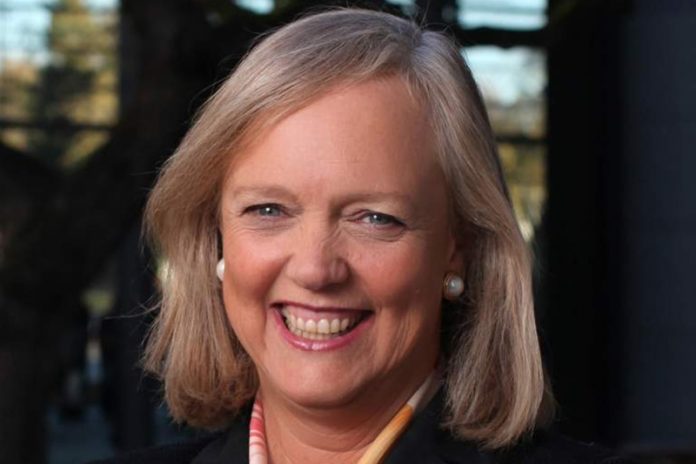 Meg Whitman is stepping down as Hewlett Packard Enterprise (HPE) CEO, the company said on Tuesday. Antonio Neri, currently president of HPE, will become chief executive. Mr. Neri will also join the HPE board. Ms. Whitman will continue to remain on the board as well.

“Now is the right time for Antonio and a new generation of leaders to take the reins of HPE. I have tremendous confidence that they will continue to build a great company that will thrive well into the future,” Ms. Whitman said in a statement.

Ms. Whitman was appointed president and CEO of HP in September 2011. Under her leadership, the company made its separation from HP. She also led the subsequent spin off and mergers of HPE’s Enterprise Services and Software businesses, as well as acquisitions including Aruba, SGI, SimpliVity and Nimble Storage.

Mr. Neri, 50, joined HP in 1995 as a customer service engineer in the EMEA call center.  He went on to hold various roles in HP’s Printing business and then to run customer service for HP’s Personal Systems unit.  In 2011, Mr. Neri began running the company’s Technology Services business, then its Server and Networking business units, before running all of Enterprise Group beginning in 2015.  Mr. Neri was appointed president of HPE in June 2017.