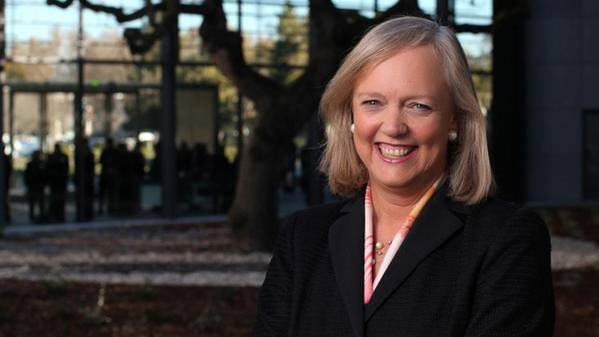 The company, tentatively named NewTV, expects to bring storytelling to mobile, in bite-sized formats of 10 minutes or less. Mr. Katzenberg will serve as chairman of the company.