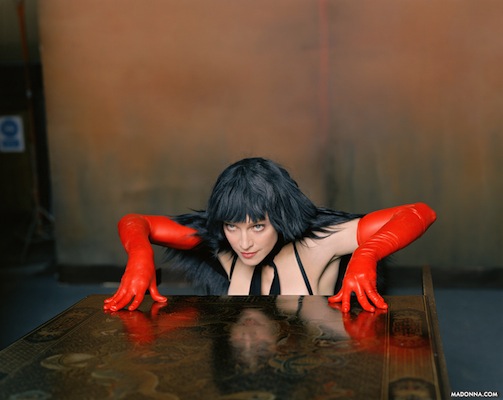 Secretprojectrevolution, the 17-minute Madonna film she co-directed with Steven Klein, will be unveiled on September 24th, 2013. The film launches Art For Freedom, an online global initiative to further freedom of expression, created by Madonna, curated by VICE, and distributed by BitTorrent.

Art For Freedom launches with the secretprojectrevolution film distributed as a BitTorrent Bundle. The film, plus bonus content, is available for free download for beginning September 24.