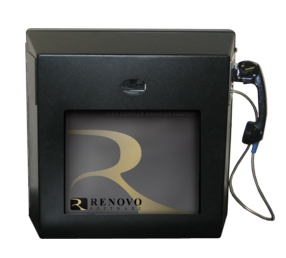 As part of a recent expansion project, the Madera County Jail in California has begun offering inmate visitations via video conferencing. The video platform is developed by Minneapolis based Renovo Software.